7 Things You Tell People Without Saying a Word

I actually made it three or four years before I ended up homeless, but I exhausted every single resource I had over those four years. Then, at the end of it, you have nothing. By the end I had to sell all of my tools to survive, because they were just sitting there, they weren’t earning any income, so I had to sell them.

My kids and my wife were resentful. They thought I did something wrong. My wife, she says, What happened? She didn’t know. She’d never had to work, and I kind of took care of everything. She really didn’t understand the business — all she knew was that I got up every morning and went to work somewhere. 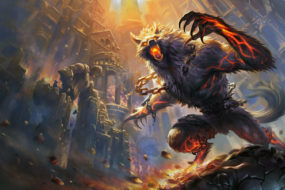 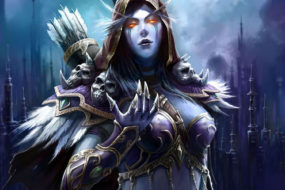 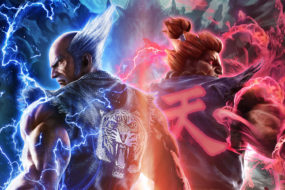 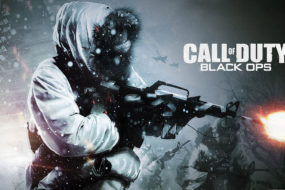 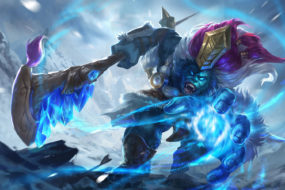 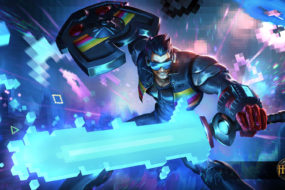